Note: This post has been completely rewritten as of 29 November 2016.

The housing industry in Australia is on a roll. The total number of new dwellings in Australia in 2015-16 touched a new high, recording a 6 per cent increase from last year with over 230,000 dwellings commenced during that period. The total revenue from new dwellings this year increased to $17,777 million from $16,669 million in 2014-15.

While the HIE-Colorbond Steel Housing 100 Report had declared BGC Australia from Western Australia, with 4,834 new dwellings, as the leader in the year 2014-15, this year, the report declared it a runner-up with a still impressive figure of 4,049 housing starts.

Metricon Homes emerged as the largest builder for 2015-16 with 4,365 starts across Australia in the states of Victoria, Queensland, New South Wales and South Australia. The third spot was grabbed by Meriton Apartments with 3,793 starts.

Analysing the performance of the property barons of 2015-16 state wise, while BGC Australia from Western Australia had led from the front the previous year with all its 4,834 dwellings in Western Australia; this year, South Australia’s homebuilders recorded vigorous activity, as the number of new constructions by top 15 home builders in the area rose to 3,753 in 2015-16 from 3,230 last year, signifying an increase of 16.2%. 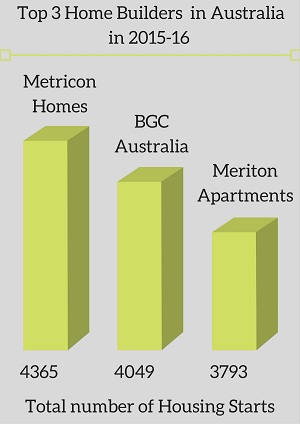 Number of new dwellings in Australia are definitely on a rise with the new constructions comprising 73 per cent detached houses, 8 per cent semi-detached dwellings and 19 per cent ‘multi-units’. A major factor contributing to higher building activity is a borrower friendly mortgage market, with low interest rates on home loans and plenty home loan options for borrowers to choose from.

In case you have been considering your own slice of property in Australia, the time is right to buy your piece of heaven with current home loan rates as low as 3.59% pa (variable).Compare mortgage rates online for most competitive home loan deals and get answers to your home loan queries from expert mortgage brokers on HashChing, absolutely free. 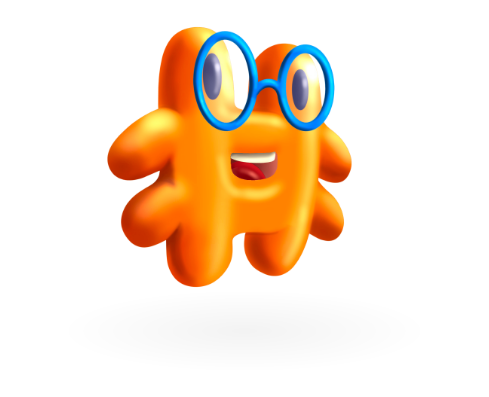 Book a FREE consultation
with one of our experienced
mortgage brokers today!

Hashching is helping Australians access to home loan deals. Obligation free consultation with one of our partner brokers might save you time, hassle and money. 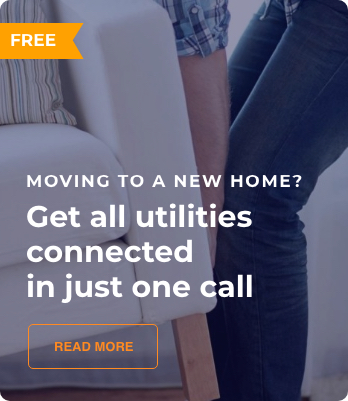